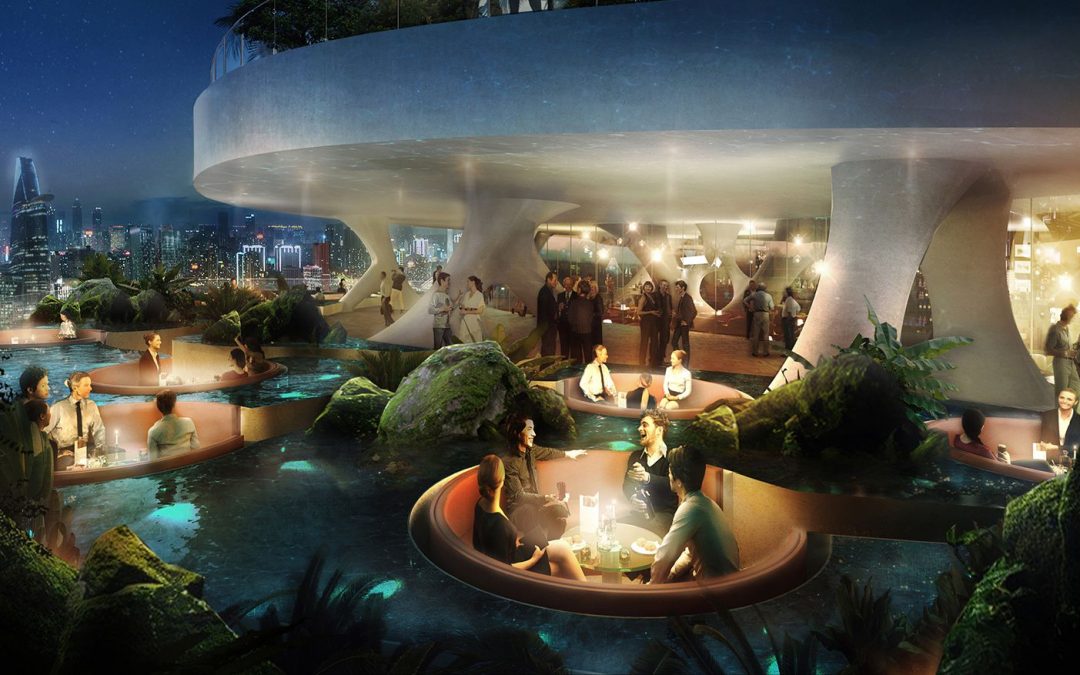 What is Thu Thiem?

Thu Thiem is in the heart of the biggest city in Vietnam: Ho Chi Minh City.  Thu Thiem is located in District 2 on 657 HA of land (1,620-acre) and is currently being developed to become one of the biggest international financial and commercial centers in Southeast Asia.

To develop the megaproject, HCMC spent 10 years relocating 15,000 households, paying out nearly VND30 trillion ($1.3 billion) in compensation.  Once completed it will be a huge tourist attraction consisting of shops, night life, festivities, and events.

Here is what makes Thu Thiem so special

Just like Pudong, Shanghai Thu Thiem is surrounded by a river and is located across the old city (district 1).  It is also on the opposite bank of the river of District 7 which is developing fast to be a modern area to live, district 4 which has been capitalizing on developing high end apartments along the river side, and Binh Thanh District which already has developed the 15th tallest building in the world Landmark 81 tower.

2. Will have iconic buildings and landmarks that will attract tourist

The future convention center in Thu Thiem will be one of the largest in Vietnam if not the largest and will be able to host international events such as meetings of the Asia-Pacific Economic Cooperation (APEC), ASEAN, etc.  There will also be a Central park along with a riverside park that will be able to host 500,000 people, making this the largest venue of its kind in Vietnam.  Events such as New Year’s celebration, flower festivals, concerts, and promotional events are some of the events that will be held here annually.

5-star apartments and hotels are developed in Thu Thiem to offer world class amenities, service, and well-being to owners. Owners will love the views of the city, the beautiful swimming pools, wellness offering such as gyms and saunas, and top-notch services.  Other amenities may vary such as indoor golf, game rooms, movie rooms, tennis courts, kids play area, and more.

5. Endless entertainment and things to do 24/7

Enjoy a nice jog or bike ride early in the morning along the Saigon River.  Dine on a boat that has live performances and will bring you around the city.  Book tickets for a sporting event, concert, or a Theatrical show.  Visit future tourist destinations such as pedestrian bridge, Empire 88 tower, and Central park.  At night take a walk on Crescent Boulevard for shopping, bars, restaurants, and night life.  There are many lounges with magnificent views, some are up in the sky.  For those who don’t sleep there will be street vendors and 24/7 convenient stores where you can grab a snack anytime and relax by the river or find a cozy spot in Central Plaza. These are just some examples of some of the things you can do in Thu Thiem, if you want a full list you can read more below

Whether you are near the convention center, in Empire City, Eco-Smart City, or on Crescent Boulevard, there will be plenty of today’s modern shops and places to dine to fit anyone’s need.  Expect a lot of today’s finest designer shops to be centrally located here.