Things to do in Thu Thiem 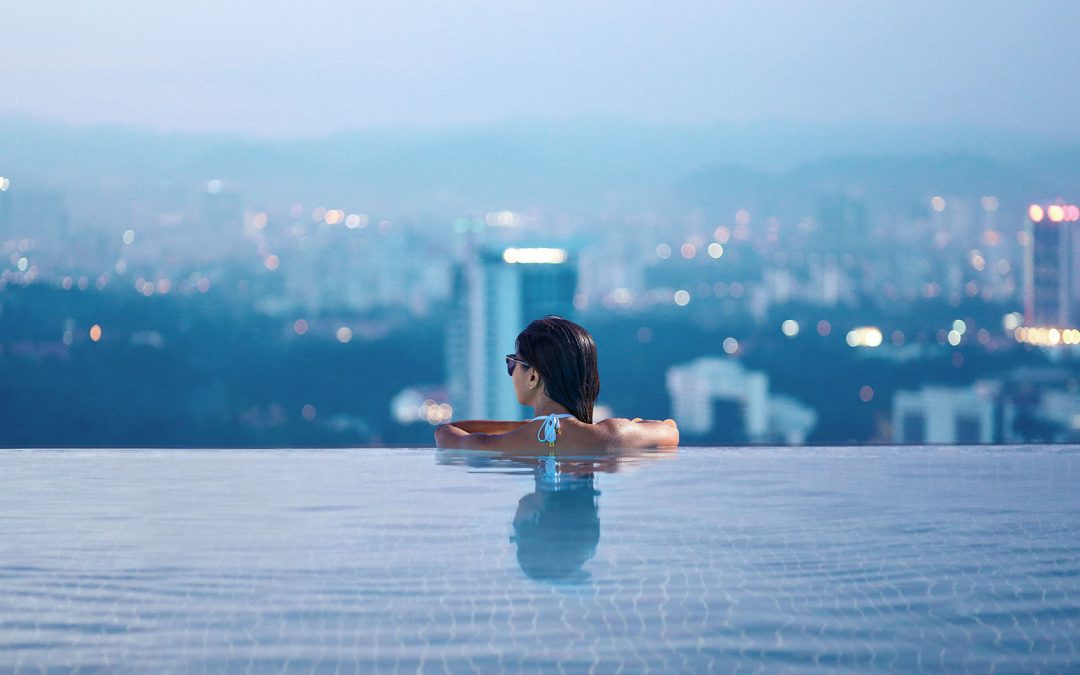 Things to do in Thu Thiem

Central park is a place that will be active 24/7 with things to do.  During the daytime there will be tourist, shoppers, and daytime events. During the evenings there will be more tourist and more locals as locals come out more when it is cooler in the day.  Nighttime the place will light up with led displays, music, street performers, and plenty of street vendors.  After hours, there will be plenty of people taking a nice walk and eating street vendor snacks along with many young locals who like to hangout late at night. Those that have visit Pho Di Bo (Walking street) in Nguyen Hue District 1 will know the experience, but Central Plaza is more than 3 times its size, has a mini lake, will have more modern LED lights, and will be surrounded by taller more modern age buildings.

On one end of Central Park there will be the pedestrian bridge and a magnificent view of District 1 while the other end there will be a Central Lake that will provide a great view of future Empire 88 Tower.  Expect annual events such as flower festivals, new year events, outdoor concerts, and promotional events to happen often here.

A 360-degree outdoor sky park on one of the upper decks of the tower will provide you with a beautiful view District 1 and Thu Thiem.

Below the tower there will be plenty of shops and restaurants located in a plaza that was designed to mimic the rice villages of Vietnam.

The pedestrian bridge will allow people to cross District 1 and District 2 by foot. It will be a public space for music festivals, art performances, music shows, film screenings, and other community activities.  At night there will be 3D light shows with music and water effects.  On the bridge itself there will be places to lounge.

The riverside park stretches across Thu Thiem along the Saigon River.  Cafes, restaurants, biking trails, events, seasonal festivals, and breathtaking views of District 1 and Thu Thiem all will be available for you daily along this route.  At night there will be plenty of people sitting along the river park socializing, eating, and relaxing as a couple or with friends.

Book a show at the Opera Theater Thu Thiem or take a picture with it. The future design of the Theater is still unknown, but promises to be unique and specatular like the famous Opera Theater in Sydney Australia.

Watch the local soccer team or other sporting events at the Sports Stadium.  The new sports stadium could also host many other events such as concerts.

The Eco-Smart city will be a city with tall buildings, many shops, restaurants, and many places to walk and relax.

Crescent Boulevard will possibly be one of the most well-known streets in the future for places to lounge, eat, drink, and shop in Saigon.  This street will also have the most tall buildings in Thu Thiem so expect a lot of sky lounges and bars that will have magnificent views of the city.

Saigon can get very hot during the day.  Therefore, an underground passage with shops and restaurants helps cool off from the heat.  Also hop on the metro to get to other popular destinations such as Ben Thanh, Landmark 81, Suoi Tien Park, etc.

Dine while listening to live music and performances on a large boat that brings you around the Saigon River.  There will be many different boats to choose from, each offering its own unique dining options and entertainment. All the boats will come with fantastic views of Thu Thiem and District 1.

Swim in one of the many Skydeck pools

With so many 5-star apartments, luxury hotels, and sky decks each having their own unique pools.  It will be hard to choose which one would be your favorite.

Lounge up in the sky

There will be many lounges, bars, and clubs that will be on high level buildings or on rooftops.  Choosing your favorite might be the hard part

Across the bridge on the district 1 side will be the Ba Son pier and Bach Dang river side pier.  You can reach the pier by the Pedestrian Bridge or Thu Thiem 2 bridge.  Restaurants and cafes will be along the riverside.

Cross the pedestrian bridge to visit the popular walking street which has water fountains, street food, restaurants, shopping, and street performers.  If you are in the mood to visit the mall then head out to Vincom Center, Saigon Center, and Bitexco.

Along the Saigon river on the district 4 side has land that stretches 2km and will be developed as a new place to live, work, and play just like Thu Thiem.  There will be a bridge in the future that connects you directly to District 4.

Sala park is located in the Sala residental area. It is a great place to walk and hangout with friends and family. In the center of the park is a very large colorful flower statue which you can walk up and take some pictures.

A Children’s Museum will be built for kids to learn and play at the same time.